I had some horror pieces published around October of last year.  One, I don't have the text for, but you can see my name on Tigershark Publishing's contributor list.  You can find the others below. 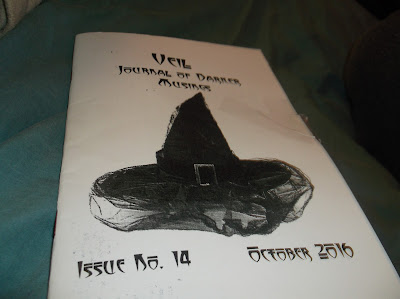 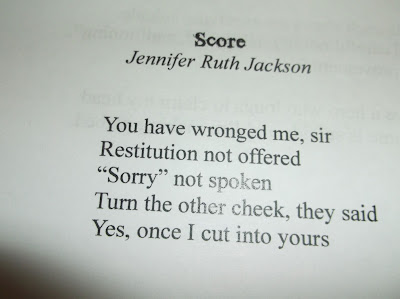 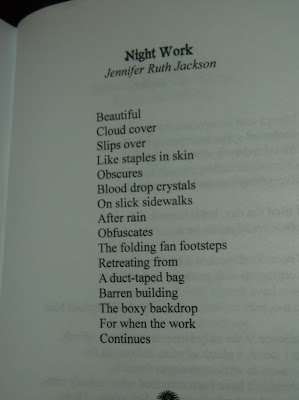 Another bit of news: Even though I was socked with rejections throughout January, I also received two acceptances.  One from Black Fox Literary Review, and one from Irish literary magazine Banshee.  I prefer to announce publications rather than acceptances because things can happen between the "yes" and an issue's release.  But, as long as what I say is truthful, why not share it?
at Tuesday, February 07, 2017